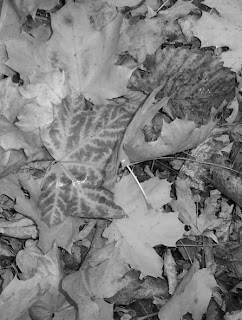 Autumn in Western Massachusetts is bonfires and spiced cider, rake tines teased by the dance of leaves in a brisk October wind, cozy-windowed homes glowing warm in an early dusk and trees bursting blooms of breath-taking brilliance and beauty: Crowns afire in the season's attire. It is a time for sweaters and long, tight outdoor hugs; and families of jack 'o' lanterns lighting porch steps. It is when we hop into our cars and set off with no destination, the act itself entertainment aplenty. Autumn in Western Massachusetts is the harvest time of color and sustenance, farm stands edging winding, paved Indian trails, offering fruits of the fields bare in the distance.

One such farm stand near Greenfield caught the eye of photographer John Collier back in October of 1941. And rightly so, with its unique decorations and unusual gourdian arrangements. The Collier photographs below are from the America from the Great Depression to World War II: Black-and-White Photographs from the FSA-OWI, 1935-1945 collection, which is part of the American Memory project of the Library of Congress. Captions in quotes are from the LOC web site. 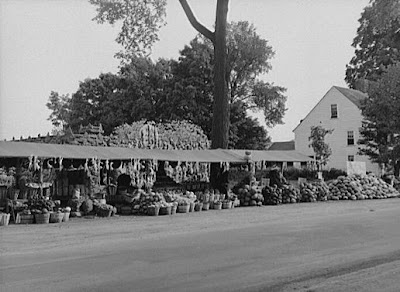 Greenfield's position at the crossroads of Routes 2 (the Mohawk Trail) and 5 & 10 make the town an ideal leaf-peeper stop-over for food, fuel or fun. Here's a link to the town of Greenfield's official web site: 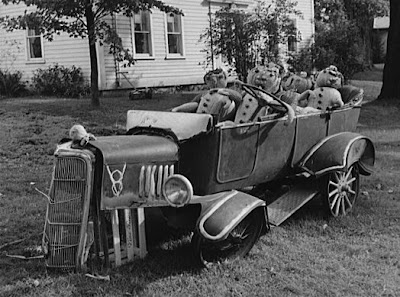 Sometimes you get passed by a carload of dummies on the road. One can't help but secretly admit to a smug sense of satisfaction when you pass them later and they're spun out up on somebody's lawn. 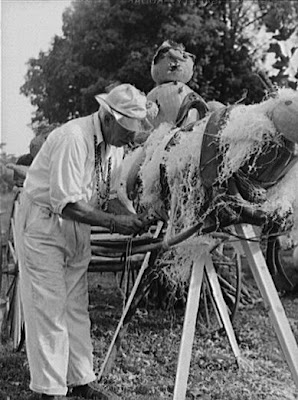 Western Massachusetts' farmers have long sought ways to attract potential customers' attention. Currently popular as a source of income for local laborers of the land are corn mazes, patterns of paths etched out of fields that challenge folks to maneuver their twists and turns from entry to exit. Close to Greenfield, Mike's Maze at Warner Farm in Sunderland has been creating magical mazes for nine years, growing from 4 acres of chunk-of-cheese-chasing fun in 2000 to 8 acres today. This year's maze: Charles Darwin, flowing beard and all. Here's a link to the Warner Farm web site with details and directions (and an aerial shot of this year's maze):

To find many other enjoyable open-air entertainment opportunities in the Bay State, visit the Massachusetts Department of Agricultural Resources web site's list of agri-tourism farms compiled by county. Here's the link: 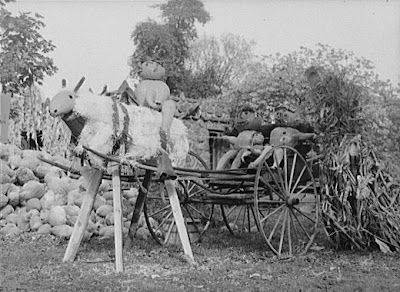 "Sales attention at a wayside harvest market near Greenfield, Massachusetts."
Whimsy on wheels, resourceful New England farmers find a myriad of ways to utilize resources at hand to earn their living from the land. 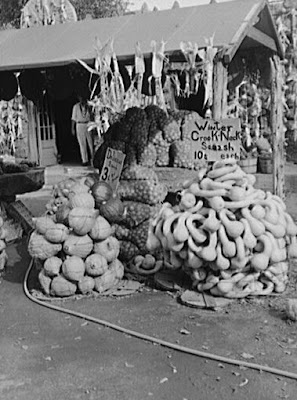 With faith in fruition, seeds sown in the rocky New England soil in spring become life affirmed as green shoots pierce the dusty crust of well-worked soil against unfavorable odds, poor results diverted by the patient tiller of the farmer's plough, guided by steady hands and strength of purpose. Finally, after days under the hot sun of Western Massachusetts summer and nights under the frosty, starry autumn sky, despite downpours and drought, the harvest is borne to table and we and our neighbors are fed the fruit of optimism. From field to family, harrow to home: Here is the land of milk and honey. 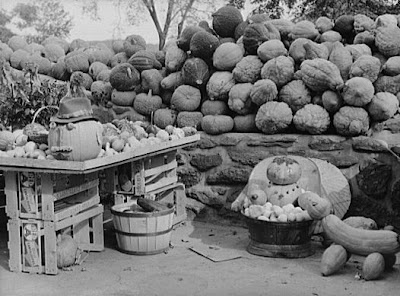 For maps of the area old and new to assist in your explorations, make sure to visit the EWM page, Trails, Rails & Roads: Western Mass. Maps.

And for outing ideas in the area, check out EWM's ever-expanding list, Things To Do In Western Massachusetts. 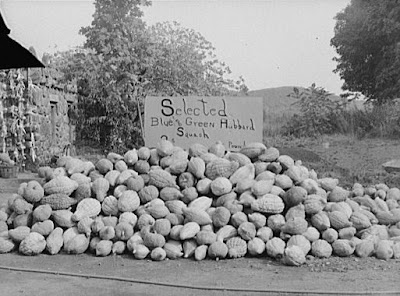 Autumn in Western Massachusetts is here, windows a'fog with the mist of baking pies and spirits snug and hunkering down for the long winter ahead. Days of corn-stalk tepees and the laughter of children awash in piles of dried leaves. A colorful reminder that life is a cycle, a circle with no beginning and no end. We orbit its crux, passengers on the human journey, the puzzle not for us to solve.


For many more John Collier photographs of the Mohawk Trail, check out the EWM post Motoring the Mohawk, October, 1941.